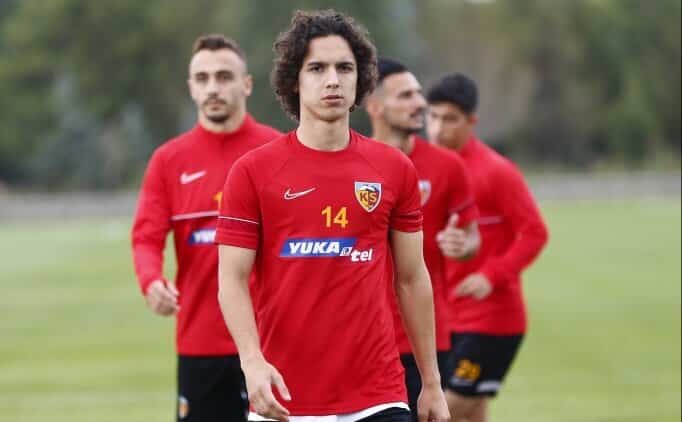 Yukatel GmbH, is expanding its sponsorship activities and will hold the naming rights and act as main and jersey sponsor from the 2021/2022 season.

The club from Cappadocia will be officially known as Yukatel Kayserispor with immediate effect.

The announcement of the partnership with Yukatel caused great interest among the population and the fans. This was celebrated by the club last week with a large press presence. Yukatel CEO Yusuf Karatas was present himself and was received with great applause. 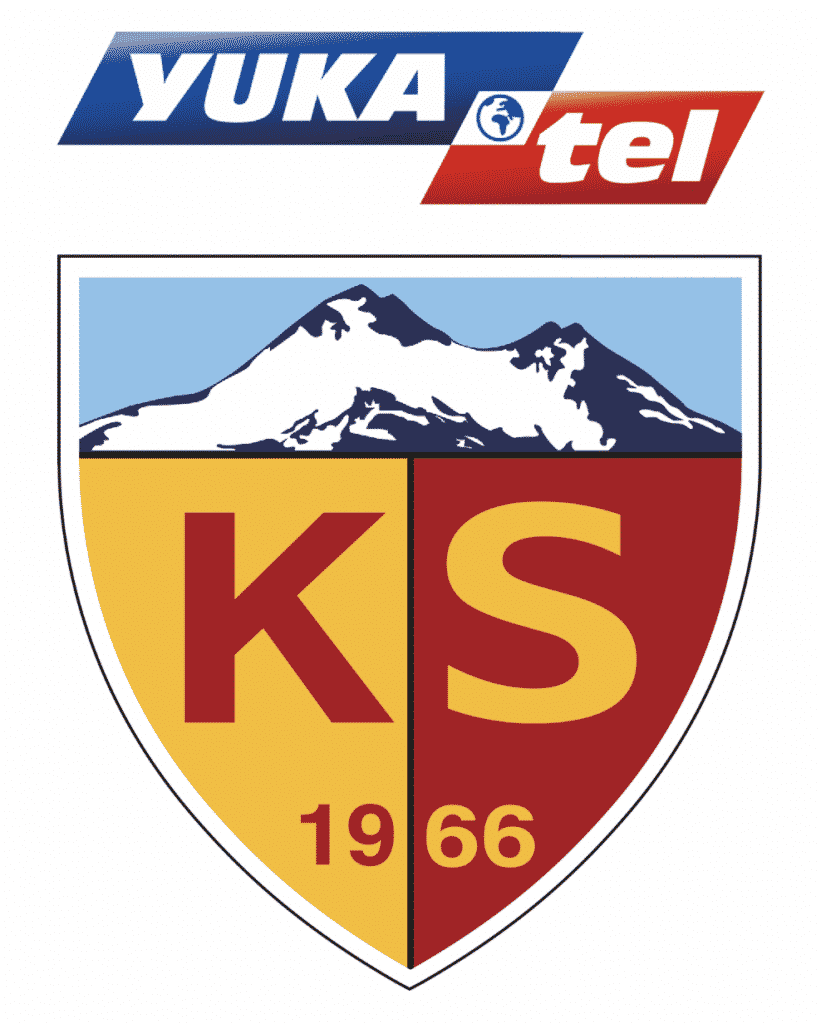